When three months go by and the Powerball jackpot isn’t hit, the amount tends to climb to new heights. After last night’s drawing, the prize was not won and the amount rose to $422 million.

Not only was Wednesday’s drawing unable to produce a winner but last Saturday’s drawing did not see anyone hit the jackpot or hit even five numbers to claim the second place prize of $1 million. A drawing is set for tonight, with 44 states participating in the lottery along with Washington D.C., Puerto Rico and the United States Virgin Islands. It is only a matter of time before a ticket manages to match the Powerball numbers.

To play, it costs just $2 per ticket with players having the option to pay an additional $1 for the Powerball. When the Powerball option is purchased, the ticket holder will be able to see their prize multiplied on a non-jackpot winning ticket.

For 2016, the Powerball jackpot has only be hit three times. The last time the Powerball was activated was this past May when a 70 year old mom of New Jersey and her seven children, all adults, were able to win, hitting a jackpot just over the current one at $429.6 million.

Depending upon your jurisdiction, you may be able to buy your tickets online.

The Chamber of Lottery Outlets in the Province of Buenos Aires (CAOLAB) has called on lawmakers to “work on creating laws which will give the state the means necessary to regulate and administer virtual gaming which is proliferating before their eyes via the internet.”

The statement also said that those who were fundamentally opposed to gaming on principle and were actively moving to ban certain types of lottery games, which have already been permitted under local laws, were infringing on the rights of those living in the province of Buenos Aires.

“Gaming is no game and the seriousness with which the Constitution of the Province of Buenos Aires takes it is shown by the reforms to article 37 made in 1994. It gives by law the right of the inhabitants of this province to receive through social welfare and health programmes the resources generated by gaming as properly created and regulated by law . . . If one is against gaming and one comes out against it making an advance in the province what gaming are we talking about? Gaming that has been created and is regulated by law?” The statement went on the say that in so doing critics of legal gaming were unwittingly helping illegal operators and were working “against the rights of the people.”

The statement also pointed out that illegal gaming was becoming an increasingly urgent issue. “Illegal gaming generates much more than gaming which is managed and regulated by the state. However, their profits are not exploited by the inhabitants of the province. They are only enjoyed by a few, fuelling corruption and criminal networks. For that reason we ask that we are heard when we suggest alternatives to existing forms of gaming in order to make them more effective and more attractive in order to be able to raise income.”
The strongly worded statement comes on the heels of the announcement that Governor of Buenos Aires province María Eugenia Vidal has decided to backtrack over instant quiniela which would have been available in around 4,000 betting agencies. Instants had met strong opposition from church groups as well as members of opposition parties who claimed that they promote gambling addiction. 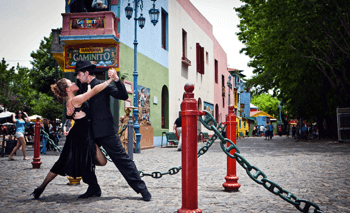 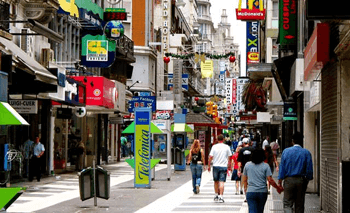 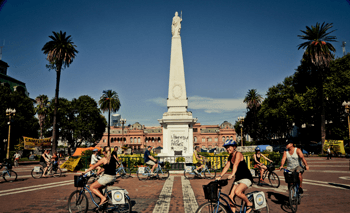